Achievement Centers for Children & Families is a community based, family focused organization dedicated to providing opportunities where under-resourced children may thrive in a positive environment. Our programs support educational growth, skill-building and healthy lifestyles which create a positive and lasting impact on a child.

of the children graduating from ACCF’s VPK Early Learning Program maintained an attendance level of at least 70% met or exceeded the kindergarten readiness as measured by the Bracken School Readiness Assessment. These children scored Average (75%), Advanced (16%), or Very Advanced (7%).

In 2019 our After School Programs became accredited by

ACCF’s Summer Programs are shown to have a statistically significant educational effect on reading levels, stopping summer learning loss for children in our program

of every dollar goes into direct services

Our Early Learning Programs are accredited by

National Association for the Education of Young Children (NAEYC),

a distinction held since 1995. In 2018 we reaccredited and scored over 100% in all NAEYC program standards and a minimum of 99% in the four classrooms assessed.

than the average cost for infant care in the state of Florida.
(economic policy institute) 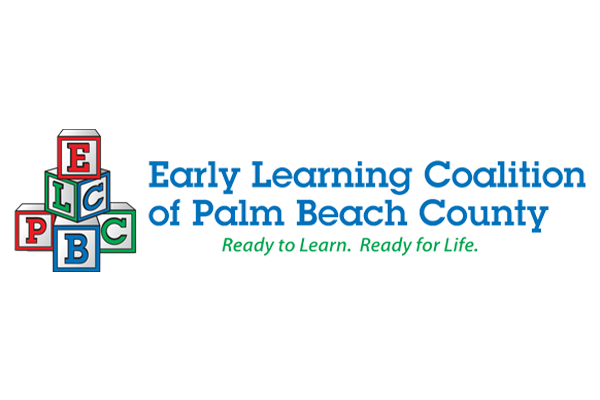 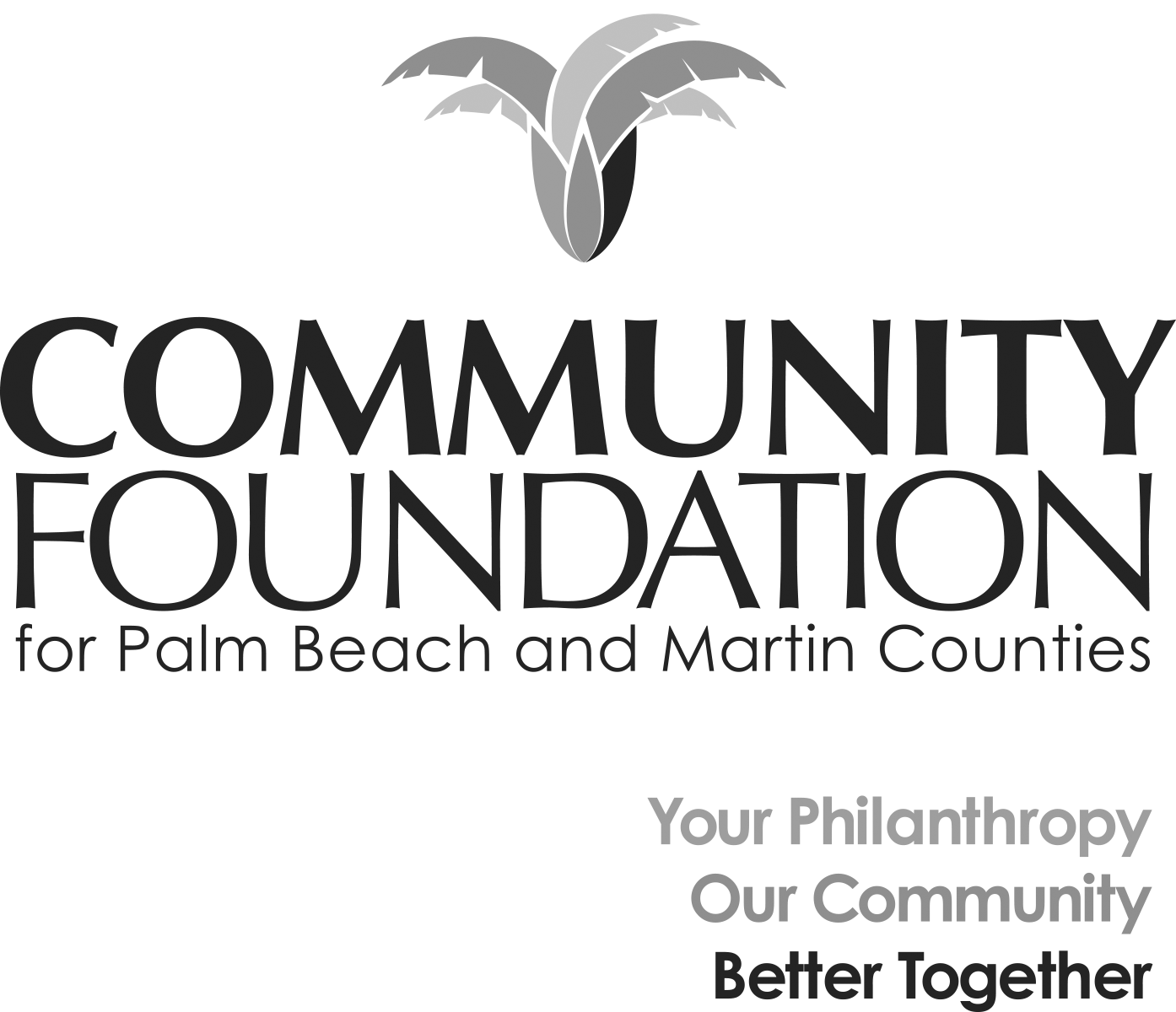 Founded in 1969 as the Community Child Care Center of Delray Beach (our corporate name), the Achievement Centers for Children & Families began as a pilot program in response to the overwhelming need for affordable, quality childcare available to low-income working mothers.

As a small nonprofit organization, our mission began in donated church schoolrooms with a handful of teachers and children. As the low-income community needs became increasingly evident, our program quickly grew to support these families and help prepare their children for success in the public school system. The Achievement Centers’ program was so successful that a few years later we relocated to a small house. In 1990, a new preschool facility opened, on land donated by the city of Delray Beach, serving children 3 to 5 years. Less than six years later, we built a toddler center to serve children between the ages of 12 months to 3 years. In 2001, we opened our 19,000 square foot after school center to serve students in kindergarten through 5th grade.

Our programs were expanded again in 2004 with the addition of an afterschool program, teen program, adult education program and adult center at the Village Academy. In January 2007 we officially changed our name from the Community Child Care Center to the Achievement Centers for Children & Families to aptly describe our dedication of providing services to working low-income families in Palm Beach County.